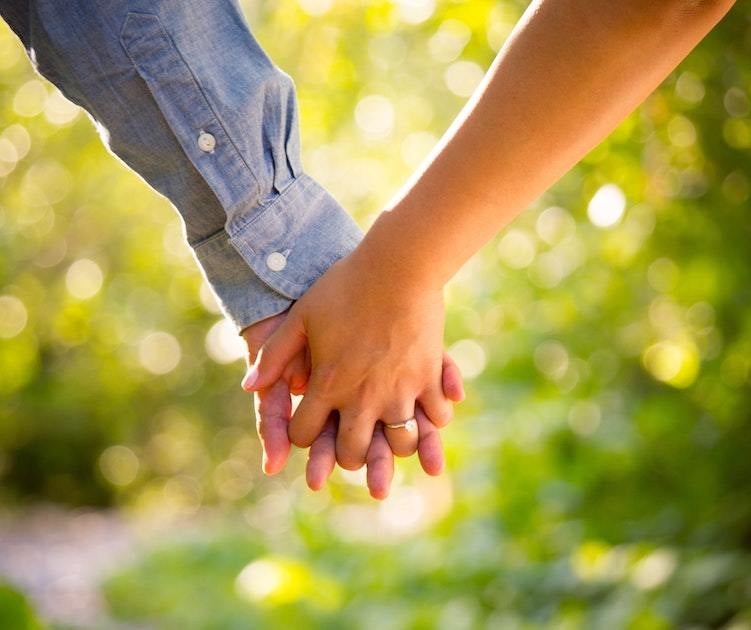 How does the spouse of a U.S. citizen get a Green Card while inside the U.S.?

How does a person currently in the U.S. get a green card through marriage to a U.S. citizen?

The short answer is: through an Adjustment of Status (AOS) application, which is actually a group of filings with the Department of Homeland Security. It is often referred to as ‘one-step' filing due to the bundle of forms submitted concurrently and processed through one agency, USCIS.

The AOS process has some upsides and downsides but can be a very good option for people in certain situations. The main benefit is that the married couple gets to live together in the U.S., rather than the foreign spouse having to wait back home in their own country. The main downside to the AOS process is that the foreign spouse must remain in the U.S. until issued Advance Parole (see below). The only other method is Consular Processing through a U.S. Embassy with jurisdiction over the foreign person's home country. Visiting the U.S. during Consular Processing can be difficult for some foreign spouses depending upon their situation and ability to prove ties to their foreign home. Consular Processing generally takes one year or more and splits the process into two phases, the petition through the Department of Homeland Security, and the immigrant visa processing through the Department of State.

Processing times for AOS applications vary considerably, as they depend on how busy the local USCIS office is. Places with larger immigrant populations can sometimes wait up to 18 months for the process to finish, though processing through offices in smaller cities can be finished in under a year, some in as fast as four months (Spokane, WA).

Waiting a year-and-a-half can sound daunting, but AOS applicants can file for Employment Authorization at the same time. This usually takes around 5-6 months to process and after that point the applicant is allowed to work legally. The Application for Employment Authorization has no filing fee when submitted concurrently with the permanent resident application but does involve a Biometrics appointment at a USCIS District Office.

It's very important to note that once a person has filed an AOS application they CANNOT leave the United States without receiving prior approval for Advance Parole (this requires attending the Biometric appointment and awaiting issuance of the Employment Authorization Document). If they leave the country, then the DHS will consider them to have abandoned their AOS application in which case they would lose all filing fees and have a very difficult time returning to the U.S. as a visitor. Advance Parole applications are generally approved at the same time as the Employment Authorization and noted on the document, so an applicant must be prepared to stay in the U.S. for several months without leaving. If an emergency arises (for example, an immediate family member is seriously ill) then it's possible to apply for emergency Advance Parole, but in general you should not plan to travel.

It is also very important to note that the AOS option is only available to people who are already in the United States. It is not possible to plan to do the AOS before entry, that is, if a person appears at the border and tells a CBP officer that they plan to enter the U.S. to do an AOS application they will be turned away and told to get an immigrant visa from their home country through Consular Processing. AOS applicants are likely to be asked about prior plans when at the final USCIS interview and to justify any changes in their circumstances after entering the U.S. Applicants must be aware of the risk that an officer may find misrepresentation where an AOS applicant actually had immigrant intent at the time they entered as a visitor.

Our firm has represented hundreds of people in AOS cases and we have extensive experience with Canadian cases, border issues and complex matters. Contact us to ask a question or book a consultation. We would be happy to hear from you.

Millar & Hayes, P.C. is a full service U.S. immigration law firm with offices in Seattle, WA and Vancouver, BC. This article is designed to provide general information and is not intended as legal advice and does not create an attorney-client relationship.

The founder of the firm, Duncan Millar practices out of both the Seattle and Vancouver, B.C. offices. Duncan is a U.S. immigration lawyer licensed in Washington state, and a B.C. Practitioner of Foreign Law (U.S. law). Duncan's practice focuses exclusively on immigration law.