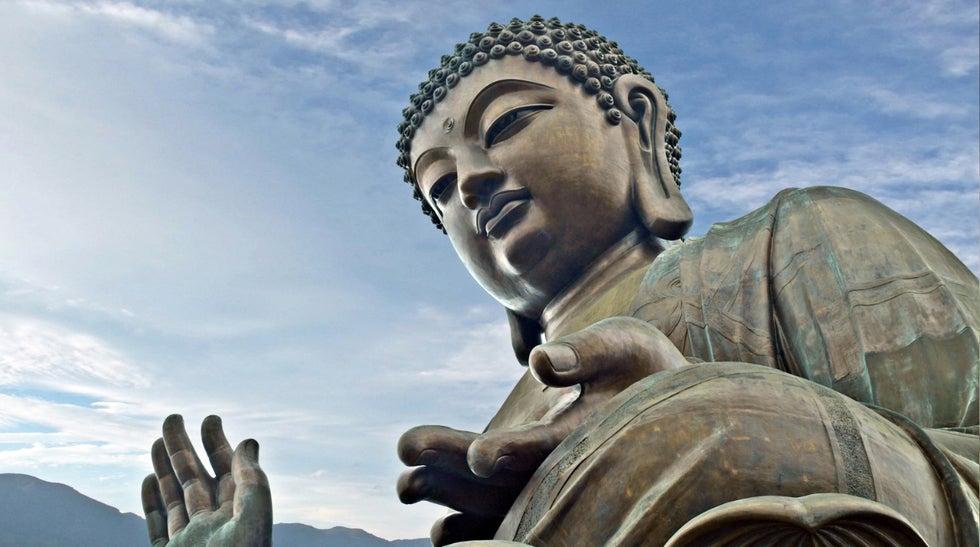 Qualifying as a Religious Worker

Religious workers include persons authorized by a recognized employing entity to conduct religious worship and perform other duties usually performed by authorized members of the clergy of that religion, and workers engaging in a religious vocation or occupation. The R-1 applicant must have been a member of a qualifying religious organization for at least two years immediately preceding the application.

Because the R-1 visa is a nonimmigrant visa, the applicant must intend to depart the U.S. when the stay in R-1 status expires.

First, a petition for a nonimmigrant worker must be filed with U.S. Citizenship and Immigration Services (USCIS). Both the petitioning organization and the religious worker beneficiary must satisfy particular requirements and submit documentation. Second, if the petition is approved, the applicant then applies for an R-1 visa at a U.S. consulate or embassy abroad.

A nonimmigrant religious worker's spouse and unmarried children under 21 years of age may be issued an R-2 visa. The dependents of an R-1 worker may study, but may not accept employment while in the United States in R-2 status.