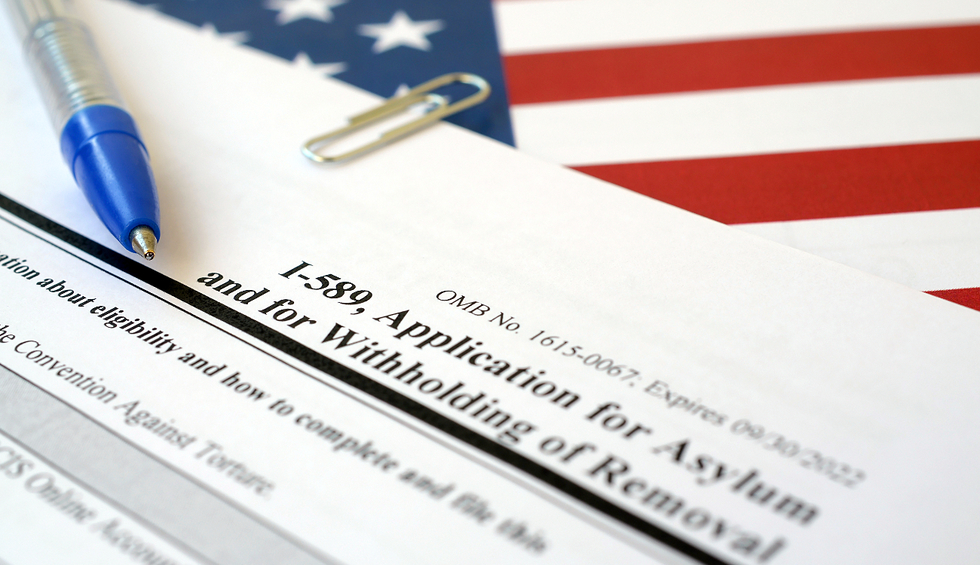 If you are in the United States and you are afraid to return to your country of citizenship or the country where you have been living, you should meet with a lawyer to see if you are eligible to apply for asylum.

Applying for asylum is a very complicated process. You should not apply on your own. Family members and friends may have good intentions, but they generally will not understand the complex legal issues involved in an asylum application.

Successful asylum applications need to show that the applicant's fear of return is based on certain protected grounds that are defined in U.S. law. The U.S. government must determine that the applicant can be classified as a refugee.

An asylum applicant must provide evidence to support the case and must be prepared to testify in front of a USCIS officer or an Immigration Judge.

Our firm has helped people from many different countries around the world to apply for asylum. We represent asylum-seekers in front of USCIS and also in the Seattle Immigration Court.

The U.S. government requires asylum seekers to submit their asylum application within one year after their most recent entry to the United States.

If you have been in the United States for more than one year and would like to apply for asylum, you should speak to an immigration lawyer to see if you might qualify for one of the exceptions to the one-year bar. You should speak to a lawyer before you file your application.

Benefits of being granted asylum

If you are serious about getting legal immigration assistance a consultation is the best place to start. Spend up to a full hour with an immigration lawyer to discuss the details of your case, get answers to your questions, work through immigration issues and supporting documents and plan an immigration strategy.